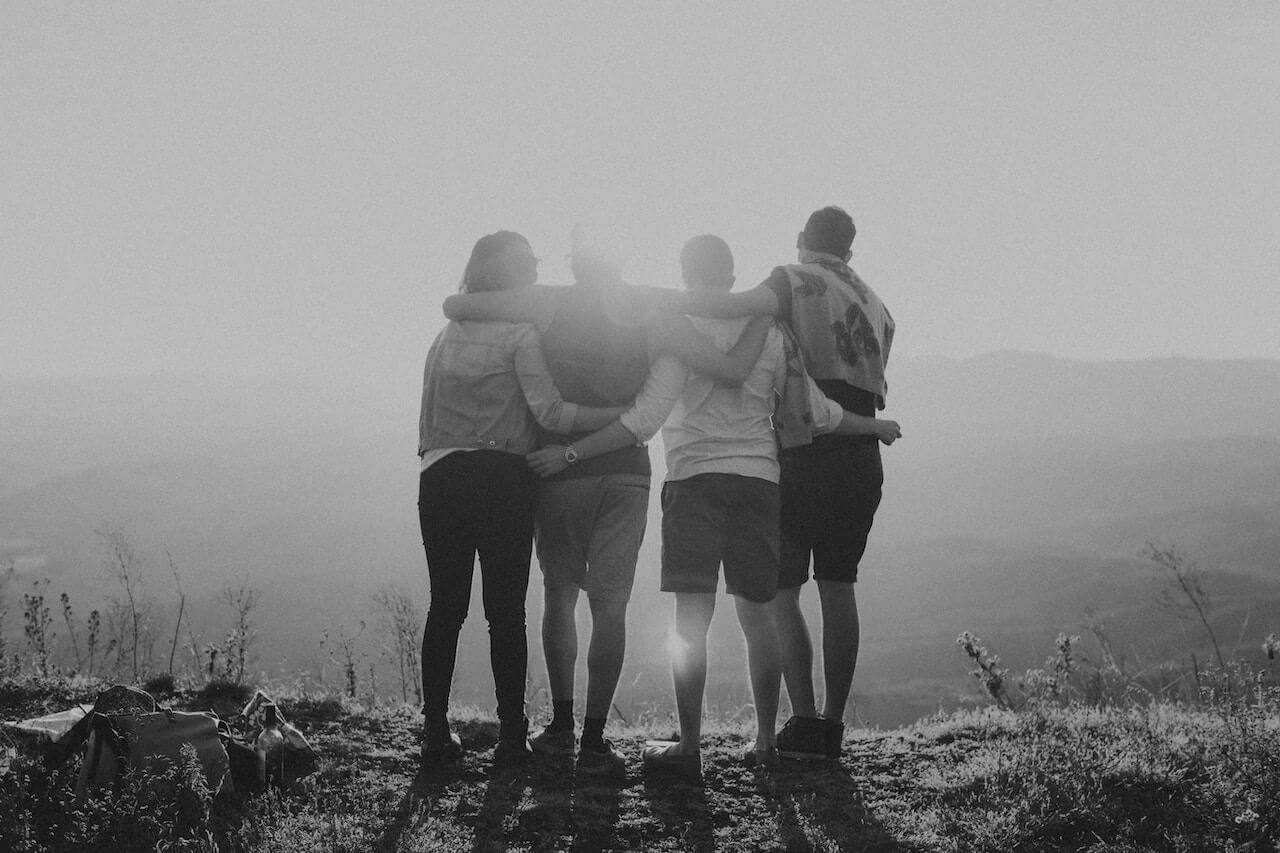 Three recent prosecutions are reminders to all licensees of their obligation to adhere to Queensland’s liquor and gaming laws, including as they relate to the responsible service of alcohol and gambling.

Big Fish Drink Pty Ltd and its director, who was also the approved manager of The Clifton Arms, were charged with multiple offences dating back to November 2018, for supplying liquor to a minor and allowing the minor to wager, and for selling liquor outside their approved trading period.

We remind licensees and staff to check the ID of all patrons who may be minors, not just at the door but also at the bar and at wagering locations within their premises.

The licensee, Lord Alfred Operations Pty Ltd, trading as The Lord Alfred Hotel, was charged with allowing liquor to be consumed by a person who was unduly intoxicated and failing to provide a safe environment, after a brawl took place at their venue resulting in multiple injuries.

The Magistrate agreed the licensee failed in their responsibilities to patrons, stating he was satisfied the patron was unduly intoxicated and that it contributed to the violent incident.

He also commented that while the licensee had some training manuals and a Risk-assessed management plan (RAMP), their efforts did not go far enough.

We thank the Queensland Police Service for their prompt response to the incident and for reporting the details to the Office of Liquor and Gaming Regulation (OLGR), which resulted in the investigation.

Our staff work closely with police to ensure the safety of patrons and staff, in and around our Safe Night Precincts, and licensed venues.

Our strong partnership means that we are able to effectively resolve these breaches and we thank QPS for their assistance in this case.

OLGR investigators carried out multiple inspections of the premises during their investigation and found the licensee continued to breach the Liquor Act. The offences that were uncovered put the safety of patrons and staff at risk and included:
supplying liquor to a person who was showing very clear signs of undue intoxication and other unacceptable liquor service practices
failing to provide a safe environment and preserve amenity
allowing liquor to be consumed on the licensed premises at an unauthorised time, and failing to comply with licence conditions of a licence.
OLGR welcomes questions from any licensees who are unclear of their licence conditions or obligations under liquor or gaming legislation. If you need clarification, get in touch with OLGR.